The Swedish NAO is led by three Auditors General appointed by the Riksdag. The Auditors General together decide on the division of audit areas between them, but each Auditor General then decides on the audits to be carried out, the methods used and what conclusions are to be drawn within his/her field of responsibility. The independence of the Auditors General is protected by the constitution. One of the three positions is vacant.

The Auditors General are appointed for a term of seven years and they cannot be re-appointed. An Auditor General is expected to stay in the post until the end of their mandate period.

The Riksdag further appoints one Auditor General as responsible for the administrative management of the organisation. This Auditor General is in charge of decisions concerning organisational structure and delegation, proposed application for the yearly grant and decisions regarding the Annual Report of the Swedish NAO.

Auditors General of the Swedish NAO 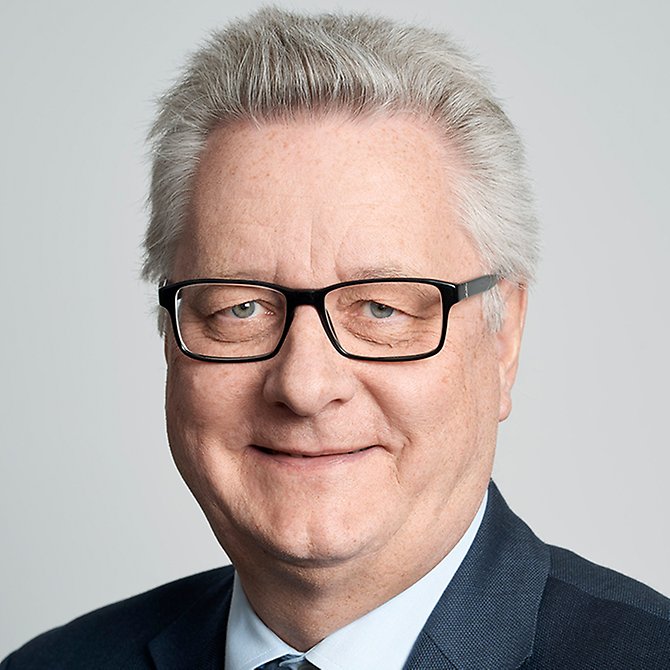 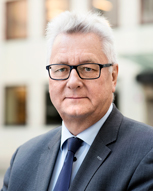 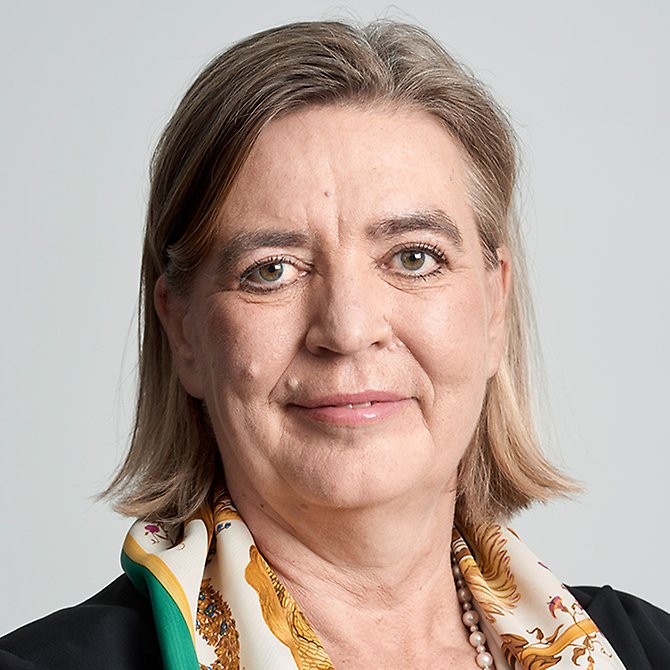 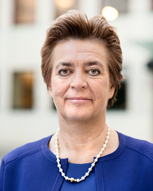 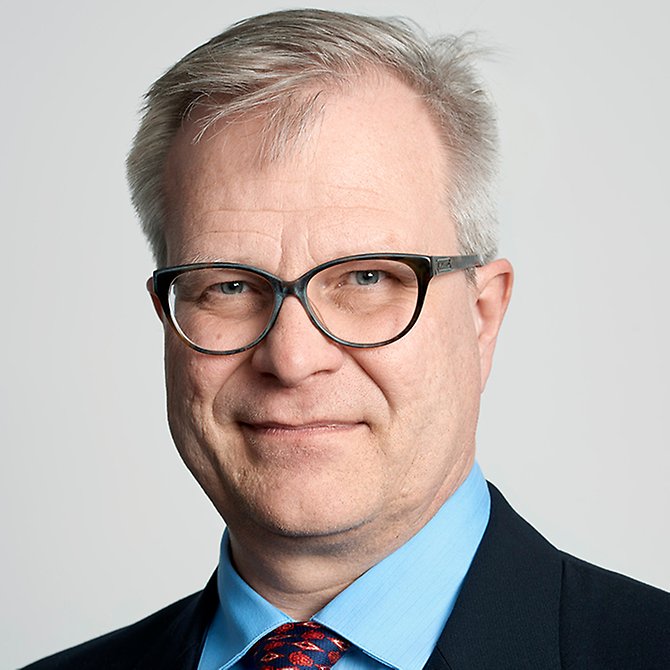